The parents of the suspected killer in the Highland Park Fourth of July parade shooting have broken their silence on their son’s alleged crime and in their first message they’ve announced that they, too, are victims of this tragedy.

Twenty-one-year-old suspect Robert Crimo III’s unusual behavior raised many questions as to how he was able to obtain a firearm to allegedly kill seven and wound dozens more outside Chicago Monday. As previously reported, the suspect had a “clear and present danger” report filed with the Illinois State Police who say that the suspect’s father, Bob Crimo, had endorsed the purchase of a firearm when his son was 19 only a few short months after law enforcement had responded to a call that the young man had made threats against his own family.

Since the tragedy, Bob and his wife Denise, have retained attorney Steve Greenberg to represent them, and with news of potential complicity in the alleged crime, they have issued their first statement that read, “We are all mothers and fathers, sisters and brothers, and this is a terrible tragedy for many families, the victims, the paradegoers, the community, and our own. Our hearts, thoughts, and prayers go out to everybody.”

and our own. Our hearts, thoughts, and prayers go out to everybody.”

The parents request that all respect their privacy as they try to sort thru this tragedy.

Greenberg, whose office currently represents R. Kelly, according to WGN-TV, was vocal in his opposition to “assault weapons” in his interview with News Nation as he denied any wrongdoing on the part of the parents.

“They didn’t do anything wrong,” he said. “They’re just as shocked by this turn of events as everyone else is.” 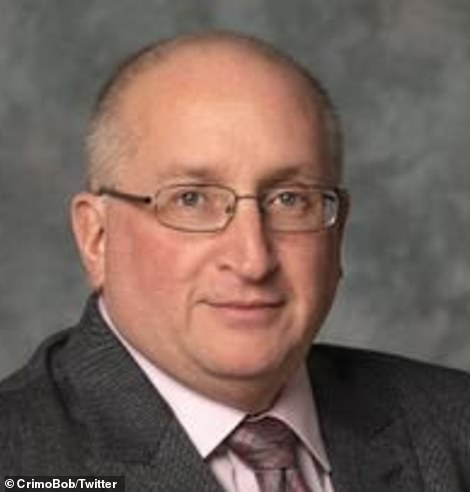 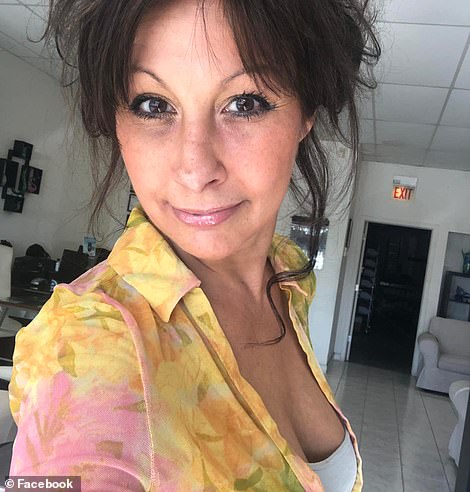 “I don’t think anyone’s ever aware of any red flags that make them think that their son is gonna go out in their own community and start shooting people,” Greenberg added before noting, “Had they seen any signs of it, I think they would have acted. They’re responsible parents.”

The attorney then turned the argument against possession of firearms and expressed his support for banning certain weapons.

“I think the bigger issue here is why is a…kid able to get a FOID card and then purchase a military assault weapon? I think that’s a bigger question that we should be asking ourselves. Not whether the family should have sponsored him to get a FOID card when there were no red flags and it was perfectly lawful,” he said.

The position of Greenberg stood in stark contrast to the reported stance of the suspect’s father who had allegedly liked a tweet on May 27 that read, “Protect the Second Amendment like your life depends on it.” The same year that the Illinois State Police reported receiving a “clear and present danger” report on the suspect, the elder Crimo had run an unsuccessful bid for mayor of Highland Park.

His liberal opponent, current Mayor Nancy Rotering, had disputed claims that the suspect was “previously known to police” and argued, “we need to re-examine the laws” on guns since he had obtained his legally.

Greenberg also made clear that the Crimo family has retained separate lawyers for the suspect who is being represented by attorneys Tom Durkin and Josh Herman.

To be clear, Robert Crimo III is represented by attorneys Tom Durkin and Josh Herman, not me!